And then you go and make it worse.
The Volokh Conspiracy posted last week about a Human Resources Business Partner who sued his former employer in federal court (Oregon).
I am in a charitable mood as I write this post, so I won’t name the HR guy.
Anyway, he and his former employer finally settled their case. In 2018.
Last week, he asked the court to seal the records related to his lawsuit because . . .
. . . some search engines picked up his case and made it available over the internet in addition to Pacer, the electronic portal for federal court records. And employers are finding his lawsuit on the internet and are not hiring him. Also, they’re getting access to confidential information about how much money he made at his job with this former employer.
The judge denied his motion to seal the court record because public court records are, like, public.
Y’all have heard of the Streisand Effect, right? That’s when you try to hide something and, in the act of hiding, draw 1,000 times more attention to whatever it was you were trying to hide. 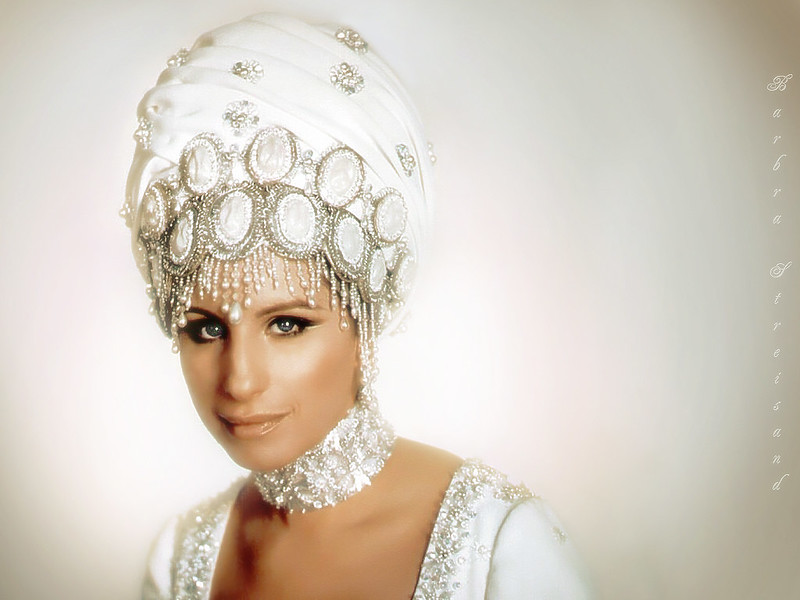 Eugene Volokh, who seems like a nice person, stuck to writing about the judge’s decision denying the motion to seal and didn’t get into any of the rest of the case.
But I am an employment lawyer, and I am not as nice as Eugene Volokh, so I went onto the federal court database and looked at most of the case.
The "confidential information" about the HR guy’s salary that he wanted to keep confidential? That was in the lawsuit that the HR guy himself filed. Among other things, he was claiming sex discrimination with respect to his pay, and he contrasted his compensation with that of his female counterparts throughout his complaint. So, not only did he disclose his own compensation, but he also disclosed the compensation of his peers.
He also alleged in his own lawsuit that his employer fired him for disclosing confidential HR information. (He denied doing it, but he admitted that was the stated ground for his termination.)
And that’s not all. I found quite a few more reasons why I, as an employer, would not want to hire this guy, and especially not in an HR capacity. The fact that he filed a lawsuit against his employer? Not necessarily the end of the world. Maybe the employer really was discriminating against him.
But if I were his prospective employer, I’d steer clear because of this:
He finally got another lawyer, and the case was settled a few months afterward. In March 2018.
And now, three years after the settlement — on April 13, 2021 — he added to the public record his unsuccessful motion to seal the court records. In which he alleges that he can’t get a job because his lawsuit and salary information are out there for everyone to see. Now his prospective employers have at least three more red flags:
(I should note that the HR guy filed his 2021 motion all on his own. He was no longer represented by the attorney who helped him get the settlement.)
Unhappy employees, I do hope you will think about this before you rush out to sue your employers. In the federal court system, and the systems of a growing number of states, court records can be accessed electronically. In addition to electronic access through the official court systems, it is very easy to get court decisions by doing a Google search, going on Westlaw, going to Justia.com, going to Facebook or Twitter, subscribing to a legal publication, and so on. Having to send a paralegal to courthouses in seven or eight remote county squares to get copies of your paper records is becoming a thing of the past.
Moreover, most employers hire background check professionals who can do these searches very efficiently. And some employers still do the searches themselves, which means they don’t even have to worry about the Fair Credit Reporting Act. (The FCRA applies only to searches conducted by third parties.)
I’m sorry to rain on your parade, but there it is.

Still image credit: From flickr, Creative Commons license, by Jonathan Tommy. Film clip from Funny Girl (1968).
See more »
DISCLAIMER: Because of the generality of this update, the information provided herein may not be applicable in all situations and should not be acted upon without specific legal advice based on particular situations.
© Constangy, Brooks, Smith & Prophete, LLP | Attorney Advertising
Refine your interests »
Back to Top
Explore 2022 Readers’ Choice Awards
Copyright © JD Supra, LLC

How do I find an estate planning attorney I can trust? – NJ.com

We took out $55K in student loans and 22 years later, the balance has not budged – MarketWatch