By Ayanna Alexander
A poorly worded LinkedIn post about the travails of women in Big Law uncorked Amy Conway-Hatcher’s feelings about the profession and inadvertently sparked an uprising of women lawyers fed up with the outdated system.
Listen to Ayanna Alexander read her story
A couple months after Conway-Hatcher walked away from an equity partnership, she found an American Bar Association Journal article on LinkedIn that seemed to blame women for their own barriers—such as having children—to rising through the Big Law ranks. Conway-Hatcher’s response drew praise and became a rallying point for women in law to share their own experiences, commiserate, and network, both privately and publicly.
“When I got to equity partnership, the thing that was surprising to me is that even within equity, there was a new major climb. The climb started over, but it was in a different arena. The climb was never over, and it was always really slippery,” said Conway-Hatcher, author of “Infinitely More: Choosing Freedom, A Career Mom’s Turning Point.”
“There may be women who leave, frankly, because they’re exhausted or because they don’t know what they’re chasing anymore, because it’s always this elusive promise. The brass ring really isn’t there because they’re never going to let you into that room. I would probably call myself one of those women.”
An equity partner in law typically has to buy into their firm in exchange for an ownership stake, a share of profits, and at least some say in the business operations. Historically, equity partners have been white men and the trend didn’t change in 2021—22% of equity partners at two-tier law firms were women, according to a report from the National Association for Law Placement.
Some of the women involved in the LinkedIn group have gone on to write books about their experiences, spearhead legal consulting shops, or run their own law firms. The camaraderie they have found on LinkedIn confirmed there’s a stigma around speaking out once the climb is over, especially if they’ve left voluntarily and for reasons other than having children.
The legal industry must identify the specific problems that women, especially in equity partnership, face in order to start addressing the barriers to rising higher, Conway-Hatcher said in an interview.
“Everybody wants a checklist of what could they do? You have to start asking women what they experience as a first step to understand what it took for us to climb the greasy pole. What it took for us to hang in there? And then why we leave,” Conway-Hatcher said. 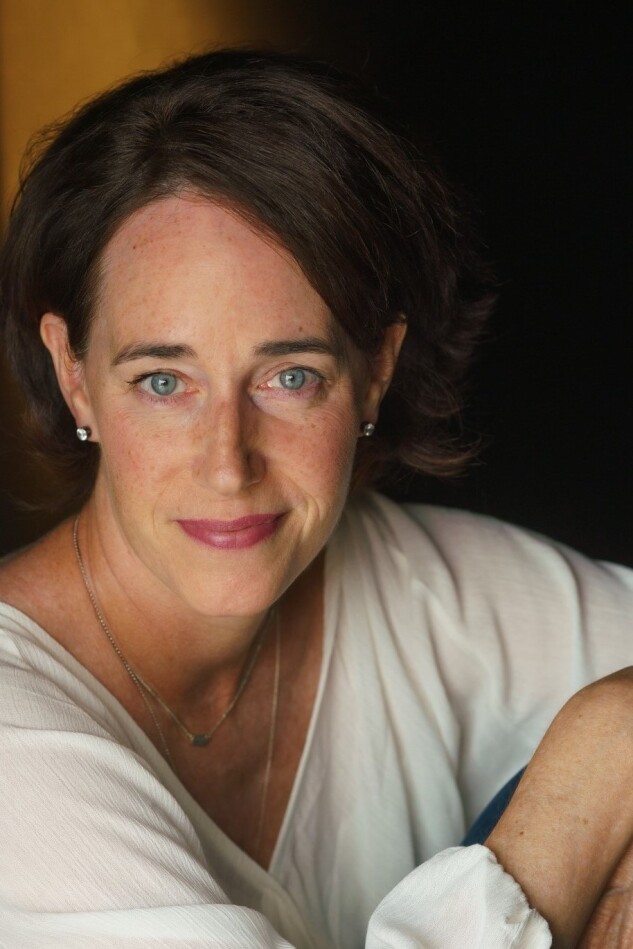 “So, I’ll go first here. I wrote my story. I welcome everyone to share theirs because we shouldn’t be afraid of talking about these issues. So, I think the first thing people need to do is create more awareness around what the real challenges are for women.”
Perception is a significant reason why women attorneys don’t speak out once they leave the equity partner track, said Kathlyn Perez, principal at Perez Law LLC and a former partner at Baker Donelson.
“There are two stigmas I see with speaking out about the reasons why lawyers, often women, choose to leave big law firms. One relates to how people at the firm will view you, and the other relates to how clients and potential clients will view you,” Perez said.
The lack of racial diversity in these higher positions makes it even more daunting for women of color to speak out, women who have walked away said. Only 9% of equity partners at two-tier law firms were people of color, according to the NALP report.
“Speaking out or sharing stories comes with a significant perceived cost to careers and reputations—the fear or reticence is even more heightened when you talk with women of color, where there are even fewer numbers in positions of power in law firms,” Conway-Hatcher said.
“So there’s even less protection from the system and more risk.”
Some women, like Kelley Keller, leave before they’ve made partner, equity or non-equity, citing getting “Mommy Tracked” being just one reason.
“Getting mommy tracked meant the minute you had a baby you were never going to be able to compete for equity partner to make it and participate in the same power structures as the guys who didn’t give birth. So it’s sort of that sense of you didn’t want to get mommy tracked before you had to,” said Keller, an attorney with Virtual IP Law, who worked Finnegan while a student.
Keller praised the movement that’s happening on LinkedIn right now, adding that she’s never seen anything like it before.
“Our profession is very old school, and they don’t want to be the whiny women,” she said.
While it’s easy to assume women leave Big Law because of family pressures, it glosses over the other barriers women face in the male-dominated ranks atop firms, said Lauren Rikleen, president of the Rikleen Institute for Strategic Leadership, who previously worked at a Massachusetts-based firm.
“I was an equity partner for two decades. I have yet to meet a successful woman lawyer who said, ‘Yeah, I just decided it would be time to stay home and take care of my kids’ in the midst of a successful career,” she said.
“It’s not a choice. It’s a result. You can bang your head against the wall for so long before you wanted to stop hurting. You bang your head against the wall of equal compensation. You bang your head against the wall of a fair assignment. You bang your head against the wall trying to show people that you are still committed to your career. And yet, time and time again, you’re treated differently.”
Perez added that the mommy narrative also implies that some women attorneys that leave don’t want to work as hard.
“It does a real disservice to women to make this assumption that fails to recognize the complexity of the decision to leave or the ways in which the firm may be failing female attorneys,” she said.
Younger generations are also deciding the brass ring isn’t worth the sacrifice.
Recently a younger woman approached Conway-Hatcher about a lunch they had a few years prior.
“As she started to tell me her reaction, she called her husband over and said, ‘Oh my God, honey, this is the woman. This is the woman.’ She explained, ‘After I had lunch with you that day, I went home and I told my husband, “I don’t want to be her. I never want to have to do what she has to do in order to make it and succeed—if that’s what it takes,”’” Conway-Hatcher said.
The outpouring on LinkedIn shows that the problem isn’t any one firm or the women who decided to leave, but the system and culture in law that women face overall, women said.
“The way equity partnership is constructed today and the way that the reward system is structured today emphasizes that the system is specifically one that is not necessarily aligned with where people want to be in life and what they value,” said Marcie Borgal Shunk, the president and founder of The Tilt Institute, a consulting firm.
“So, until that system changes, with equity partnership and the industry aligning their reward systems with what they say is important to them, which is equity, inclusion, diversity, and well-being, women are going to look to their values and see that there’s a misalignment between what they find important to themselves and what is actually being rewarded and what it takes to become equity partner.”
To contact the reporter on this story: in Washington at aalexander@bloomberglaw.com
To contact the editor responsible for this story: at achilders@bloomberglaw.com
To read more articles log in.
Learn more about a Bloomberg Law subscription.

Property purchases can be easier with an attorney who advocates on your behalf: Here's why – Florida Today

How To Choose The Best Car Accident Lawyer: Tips From Las … – Forbes